This is a joint program by Maple Leaf Soccer Club and St. Michael’s Soccer Club. For full registration details, please read below. In order to register for our Monday Indoor Program, please click REGISTER. 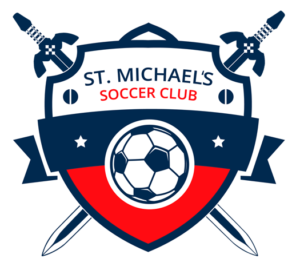 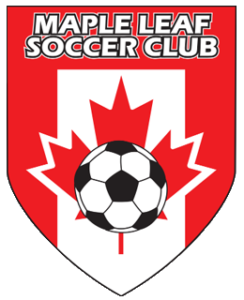 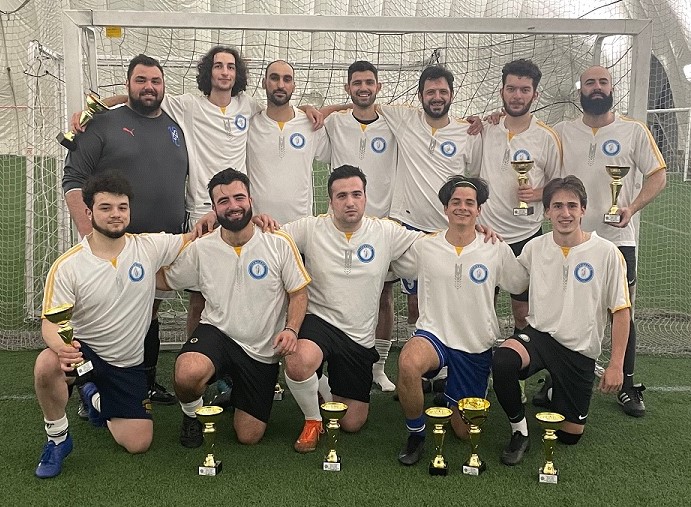 The league would like to congratulate The Royals for capturing the 2022 Winter regular season championship with an impressive 5-1 record!  A special congratulations also goes out to Dante Rieger of Goofingtons 2.0 for capturing the Golden Boot award with 7 goals scored. 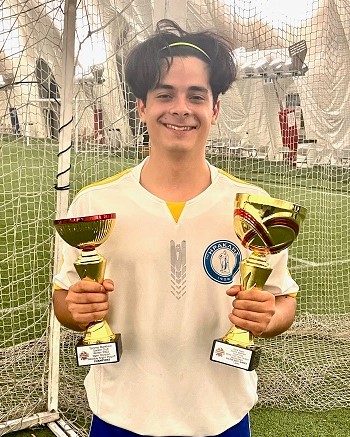 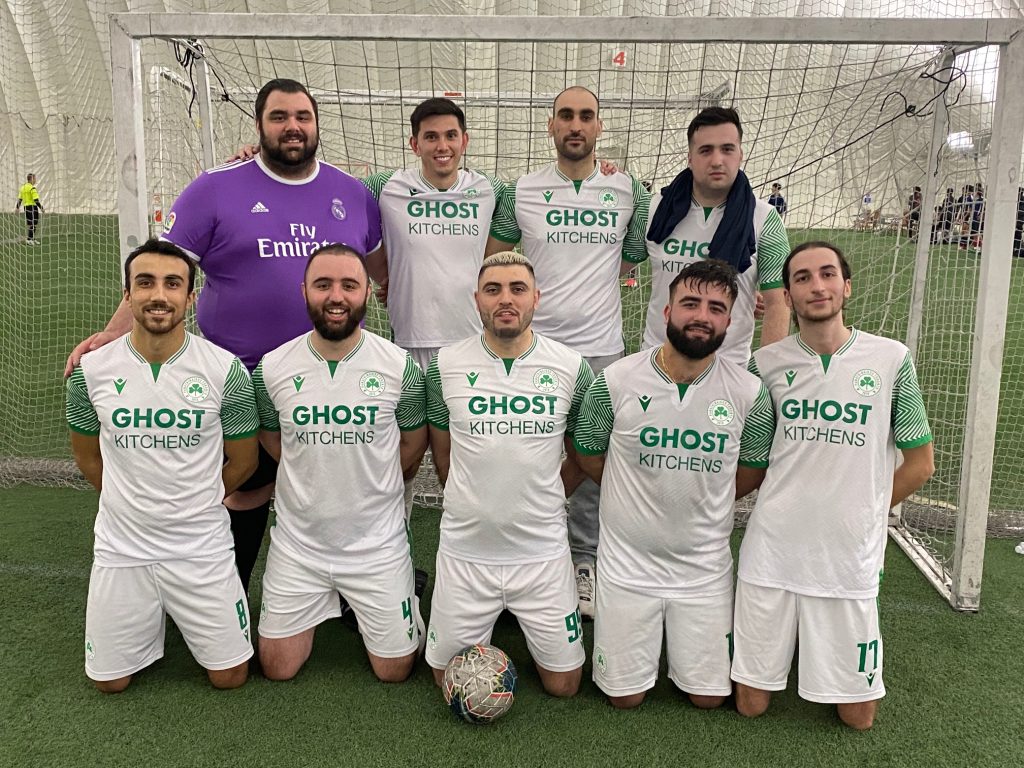 The league would like to extend a congrats to Goofingtons FC  for winning the regular season championship in our Monday Night Men's Open Division.   A special congratulations also goes out to Sebastian Arango from of Goofingtons FC for leading the pack and taking the Golden Boot trophy with 14 goals scored.  Photos will be posted shortly.

Please see below for highlights of the upcoming Monday indoor season. Note that unvaccinated players will be allowed to join the league for our Winter Indoor Session as per the provincial changes planned for March 1.  To register, please arrange payment with the league and complete the online form on the Registration link.