This is a program run by St. Michael’s Soccer Club. For full registration details, please read below. In order to register for our Sunday Indoor Program, please click HERE. 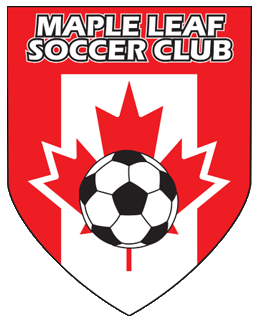 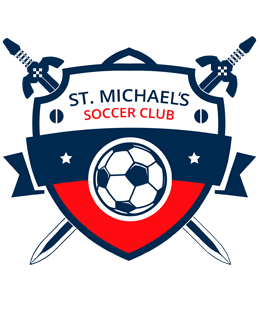 The Results, Standings and status of Carded players for games played on November 27, 2022 are now posted. Click HERE to view the season stats after week 4 of play.

The deadline to make any additions or swaps to rosters is December 11, 2022. After this date, rosters will have to remain as is for the duration of the season.  Teams wishing to  add/swap a player must notify the league in advance of the game and have the new player complete the online registration form. New players will be required to pay$155 while player swaps are $25 .

The season schedule has now been posted. Please check our SCHEDULE page to view match ups for the Fall 2022 Indoor Season.

Please see below for highlights of the upcoming Sunday indoor season. To register, please arrange payment with the league and complete the online form on the Registration link.

REGISTERING AS AN INDIVIDUAL OR SMALL GROUP

Please contact us at info@torontomarkhamsoccer.com or at 416-817-8844 with any questions.

Congrats to both Iz Impossible To Replace Sergio and to Black Hearts not only on their  playoff champion win, but for their consistent and solid performance all season long.  The league would like to congratulate American  Internacional  and Titans FC on the amazing playoff run that landed them a spot in the  champion finals and for their very strong performance throughout the regular season.  Thanks to all teams for a great season!

Congrats to Iz Impossible To Replace Sergio and Scar Bros FC for winning the regular season championships in their respective divisions.  A special congratulations also goes out to Viny Cuellar of America Internacionals  and Stefan Dusciuc of Iz Impossible to Replace Sergio for capturing the Golden Boot trophy (6 goals each) in Division A. There was also a 2 way tie in Division B with teammates Kavon McKenzie and Steve Kontakis of Scar Bros FC leading the table with 9 goals each. 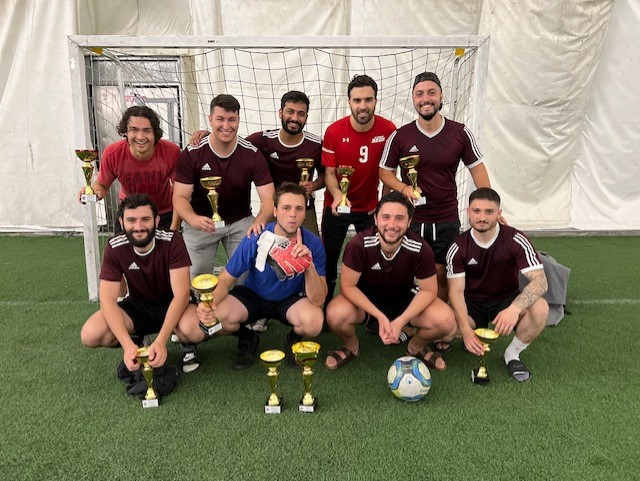 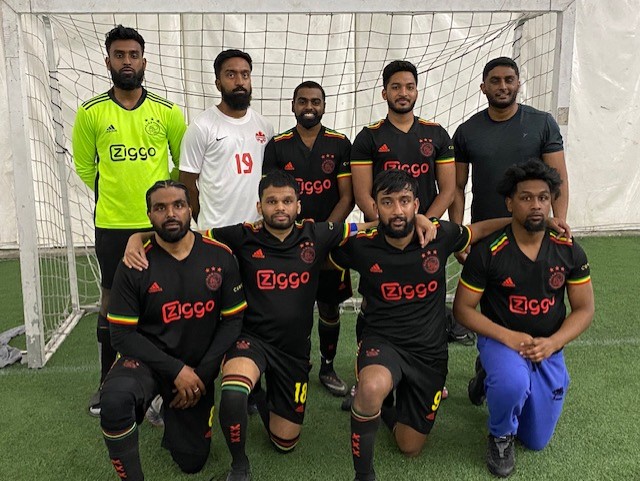 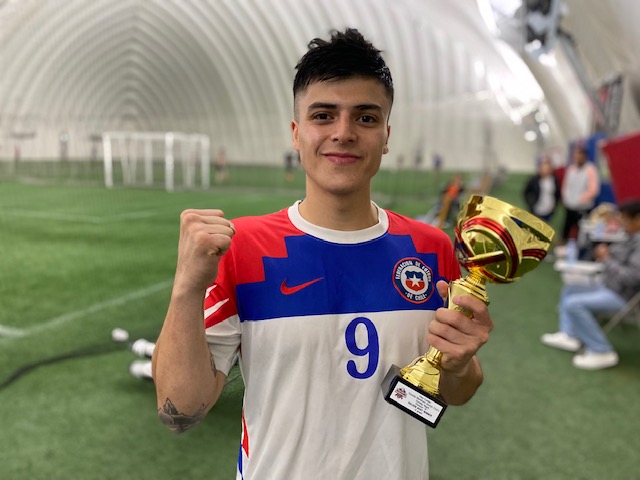 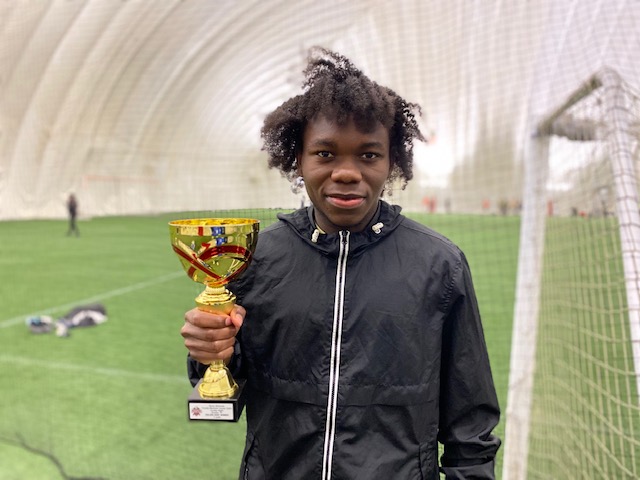 The league would like to extend congratulations to Bunda FC and Gang Green for winning the playoff championships in their respective divisions.  Bunda FC turned it on in the playoffs by beating the two top teams in the league and Gang Green avenged their only 2 losses in the regular season by hanging onto a narrow victory over Power Rangers.   Thanks to all teams for a great season!! 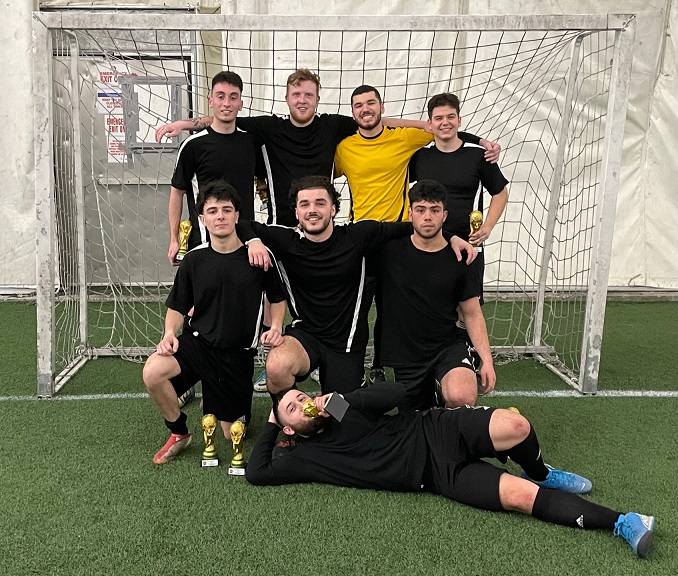 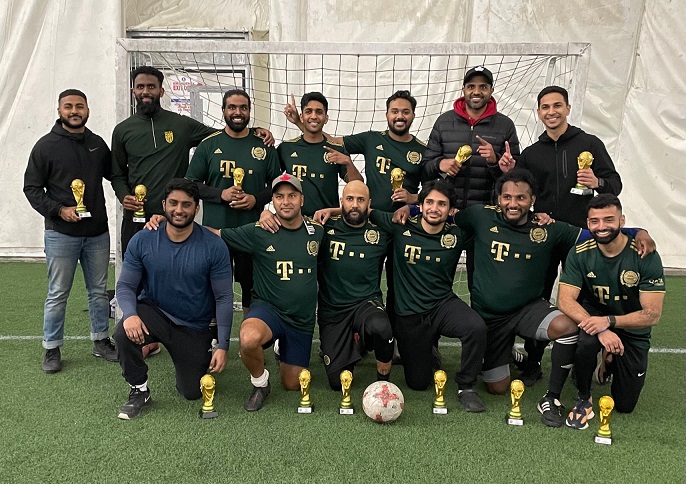 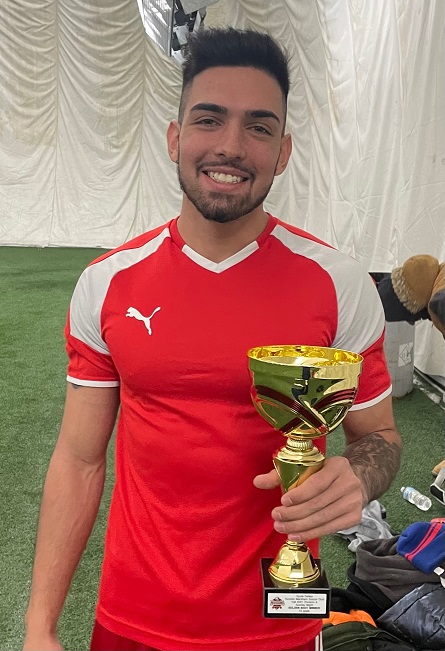 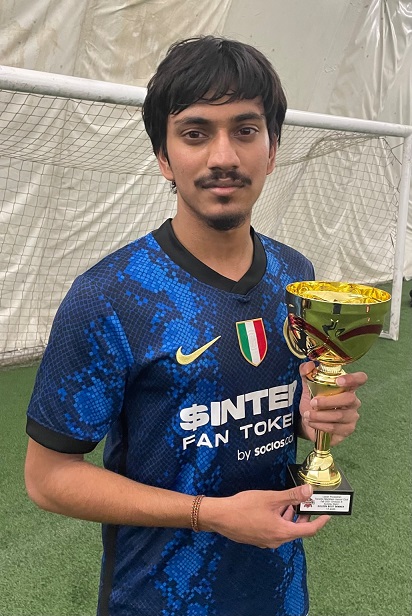 Congrats to Jarvis FC who had the perfect season with 10 wins and 0 losses. They dominated the A division with 30 points for the season. Their stellar play has earned them the title of Toronto Markham Soccer Club's 2019/2020 Fall Indoor Division A Regular Season Champions.  They also dominated the playoffs and ended up winning their Championship final match by a score of 6-1.

Fanzone Rangers also had an amazing season with a perfect record of 9 wins and 0 losses. They ended at the tops of the table in the Division B standings and are the Toronto Markham Soccer Club's 2019/2020 Fall Indoor Division B Regular Season Champions.  They also dominated in the playoffs and won their playoff championship match by a score of 3-1. 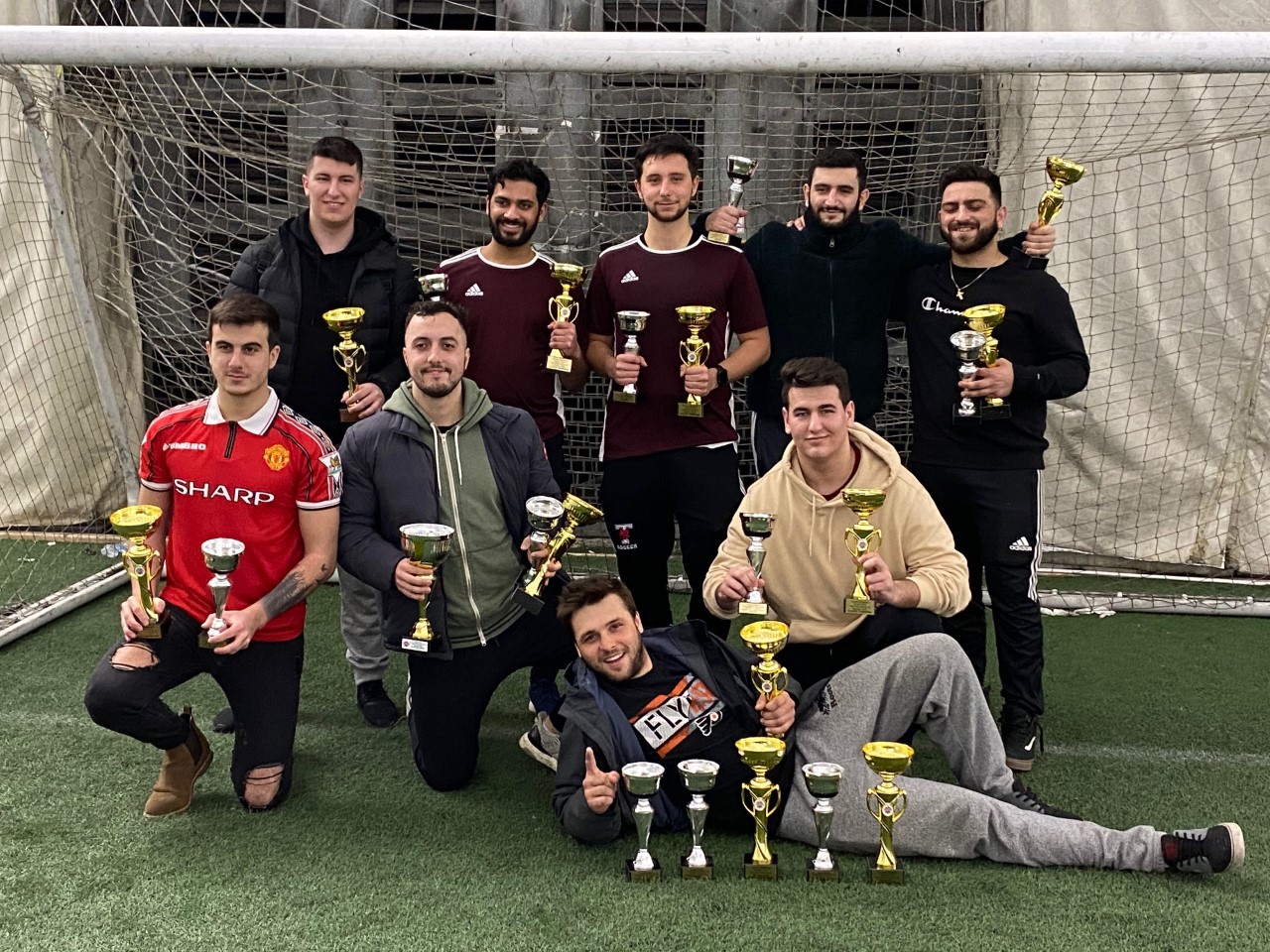 The league would like to extend a congratulations to Atchuthan Sivananthan of Jarvis FC who scored an impressive 19 goals for the season. He scored 11 more goals that the runner up, who just happened to be his teammate. His impressive goal scoring output gives him the title of Toronto Markham Soccer Club's 2019/2020 Division A Fall Session Golden Boot Winner

Congrats also goes out to Nick Tzogas of Fanzone Rangers who scored 11 goals during the regular season, 4 more than the runner up. His tally earned him the title of the Toronto Markham Soccer Club's 2019/2020 Division B Fall Session Golden Boot Winner.