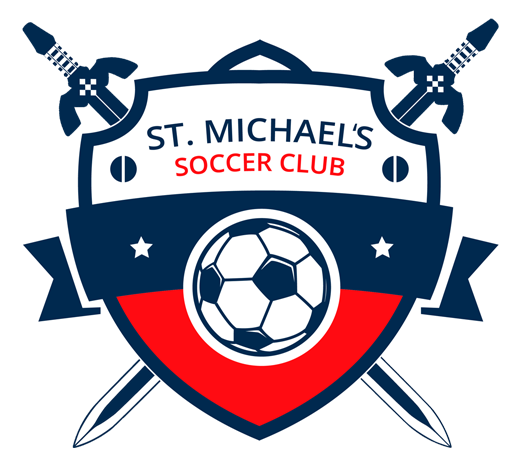 Bafana is a team that has been playing in the league since 2007. At the time, the team was comprised of a bunch of young teenagers who were very enthusiastic and eager about the game of soccer. Throughout the week the majority of the team members were the heart and soul of the Chuck E Cheese restaurant at Victoria Park and Sheppard. Individuals like Badir Henri, Teo Cadiu and Shariffe East would be entertaining birthday parties on Saturday evenings and waking up bright and Sunday mornings for the early match. If any guys were late, the patriarch of the Team, Arthur Henry would be sure to give them a stern lecture about the importance of punctuality.

The team had a very impressive first year in the league as they ended up winning the Playoff Championship against What would become their rivals, Scarboro FC. In 2008, Scarboro FC would get the better or Bafana and would avenge their playoff loss to become the Division B champions that year.

Bafana would continue to have solid seasons and win a couple more championships before moving up to the A division in 2016.

The team ended up going through a rebuilding stage in 2019 as many of their players ended up joining another Division B team in 2018. As a result, Arthur Henri wanted to play it safe and when he entered his new squad in 2019, they decided to join the B division. Staying true to their roots, the team continued to dress in their Yellow and Black uniforms.

The 2019 season got off to a great start for Bafana as they went undefeated in their first 9 games. Further they also played some amazing soccer in the Archangel Cup tournament and won both their first and second round match ups guaranteeing themselves a spot in the finals for the first time in their team history. Despite their stellar play throughout the season, the last regular season match was bitter sweet. They ended losing 2-1 to the Milliken Elites who were on a hot steak and able to avenge their loss to them earlier in the season. There is a saying that “you’re only as good as your last game” and having lost their last regular season game is not how Bafana wanted to go into the playoffs. However, despite the loss, they still had enough points to earn the title as St. Michael’s Soccer Club’s Division B Regular Season Champions.

As true champions, the team did not let the loss affect them and on September 21,  2019 the team took on ABCDE FC from Maple Leaf Soccer Club in the Archangel Cup Division B Finals. The game took place at Coppard Park in Markham and Bafana ended up edging them out by a score of 2-1. For the first time in the team history, they had earned the distinction of being the  Division B Archangel Cup Champions. Further this accomplishment also marked the second title for the team that season. If they were able to win the Playoff Championships, they would then be able to complete the trifecta and be Triple Crown Champions; a feat that had only been accomplished by 2 other teams in St. Michael’s Soccer Club’s 19 year history.

During the playoffs, Bafana ended up winning their Quarterfinal matchup convincingly by a score of 4-0 against Scarborough F.C. However, their next match would be prove to be a very interesting challenge for the team as they were playing Milliken Elites who had got the better of them in the last regular season match. However, Bafana was able to regroup and a combination of both veterans (Carlos Paz) and newcomers (Yeffry Matos and Estiban Herrera) stepped up big to slot in 3 goals to give them the 3-1 victory.

The stage was now set for them to take on the 2nd place team (T-76ers) in the Championship Finals on September 29, 2019 at Elson Park. Both teams arrived early and T-76ers, led by team captain, Mat Ono, were doing their regular stretches and discussing team strategy ½ hour prior to match time. This marked T-76ers 2nd consecutive return to the Championship Finals in as many years and you could tell that the team was hungry to win it. However, statistically, Bafana had the advantage as they had beat them twice throughout the season. Never the less, it was going to be an exciting match to have the top two teams play for the championship.

Bafana ended up scoring within the first 15 minutes of the match to give them the lead. However, T-76ers had their chances but were unable to equalize in the first half. Bafana turned up their level of play another notch in the second half and scored another 3 goals to win the match 4-0.

This victory not only marked the return of Bafana to league dominance but also made them the Triple Crown Winners of the league; 2019 Regular Season Champions, 2019 Archangel Cup Champions and the 2019. And to put the icing on the cake, their goalie, Farshad Shirasb, was the Golden Glove winner for the Division B only allowing 11 goals to be scored on the team during the season. Congrats on the great season guys!