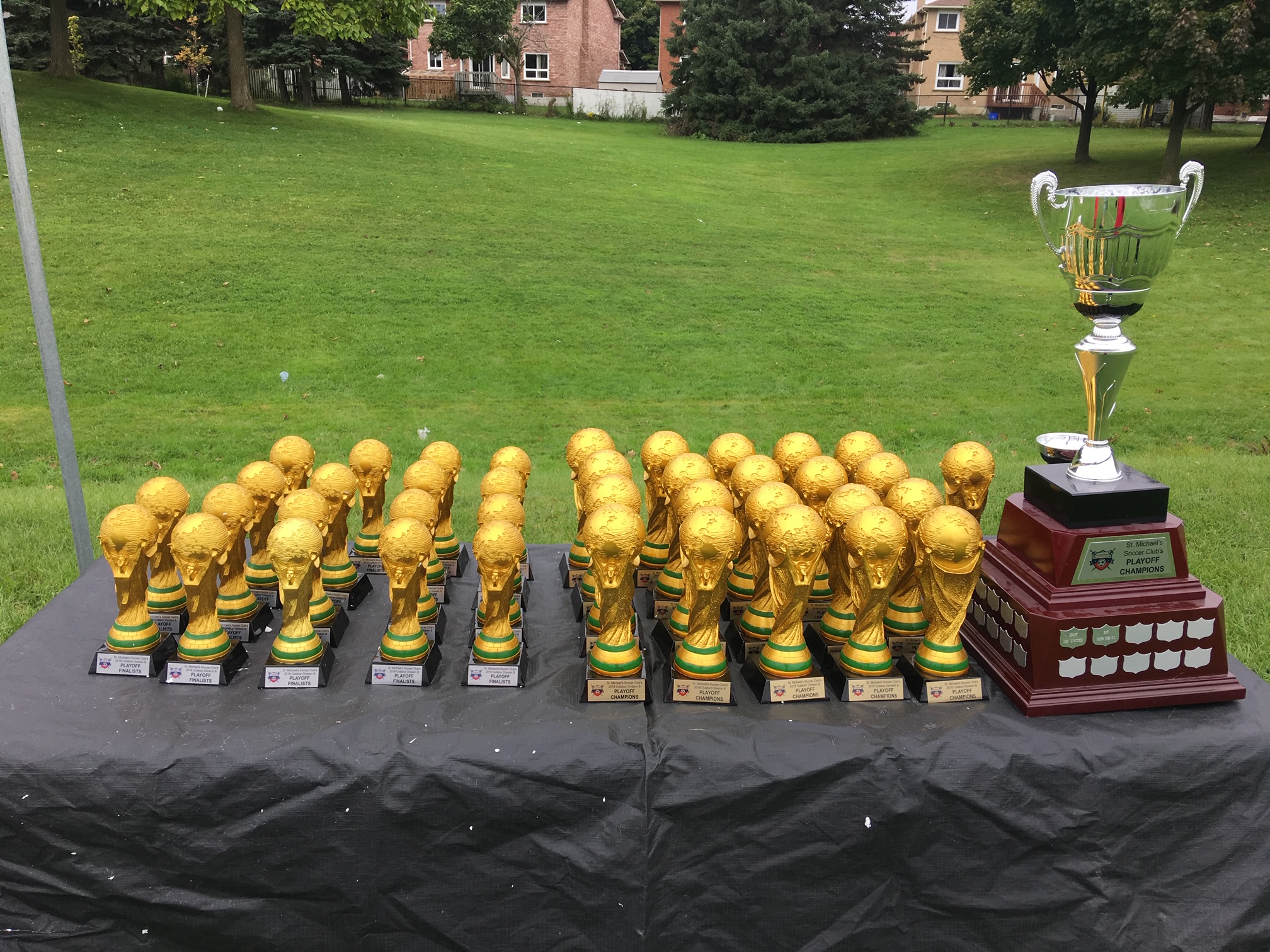 One of the things that the league has prized itself on over the years has been the ability to make up a  team comprised of free agents or individuals who have no history of playing together. The main purpose of the league, over 19 years ago, was to make the game of soccer accessible to anyone who wanted to play. The first year the league came into existence, 50% of the teams were made up from individuals who were meshed together to make up a squad. And to demonstrate how well this team making model works,  it ended up being a squad of individuals that made it to the playoff championship finals the first year.

However, in 2019, a team of free agents, called the Milliken Elites, went of a tear that the league had not seen from an indy team in the league history. For the second half of the season, the team went undefeated and had an amazing playoff run.

From the time registration started for the 2019 outdoor season, I couldn’t help but notice how things were shaping up with this team. One of the advantages of our league is that we allow special requests that allow individuals to play with friends or small groups.  Further, the team had a number of small groups registering and this usually is a good sign and indicates that the players have been together in some capacity in the past. Further there were a couple of players’ names who I recognized and identified as solid individual that would be playing on this team.  The league had also secured a goalie for the team and I was feeling rather optimistic that this team of free agents would have a pretty decent season.

However, there were a couple of obstacles at the start of the season starting with the team’s goalie bailing on them. The individual who signed up to play keeper for them ended up having a family emergency overseas and had to forego playing for the season. As a result, team members had to play goalie on a rotational basis which was not ideal as the team wasn’t able to develop as a cohesive unit for the first part of the season.

A couple of weeks into the season, the team also started finding themselves playing short and one of the team representatives reached out to the league asking for additional players to boost their numbers. The league was able to add some extra players, one of whom ended up being a goal scoring machine for the team.

For the first half of the season the team had 4 losses and 1 tie and also was eliminated out of the first round of the Archangel Cup Tournament. However, at the start of the second half of the season, the team was able to secure a goalie and this appeared to be that all-important missing piece to the puzzle that allowed the team to reach their full potential.

For the second half of the season, the team ended up going undefeated. In doing so they convincingly beat the 2017 Regular Season Champions by a score of 7-0 and also beat the 2018 regular Season Champions 3-1. The team had some phenomenal team chemistry and momentum going into the playoffs. Also, one of their players ended up capturing the title of the Golden Boot Award as he had scored 14 goals during the entire season and outscored all other players in Division B.

In the first round they ended up meeting the 2018 Regular Season Champions for a rubber match of the season. This would be a good test to see how they would perform under a high pressure match. The team showed that they were serious contenders for the championship and convincingly beat their opponents by a score of 5-2. Further, their leading goal scorer was on fire and ended up scoring 4 goals in that game. 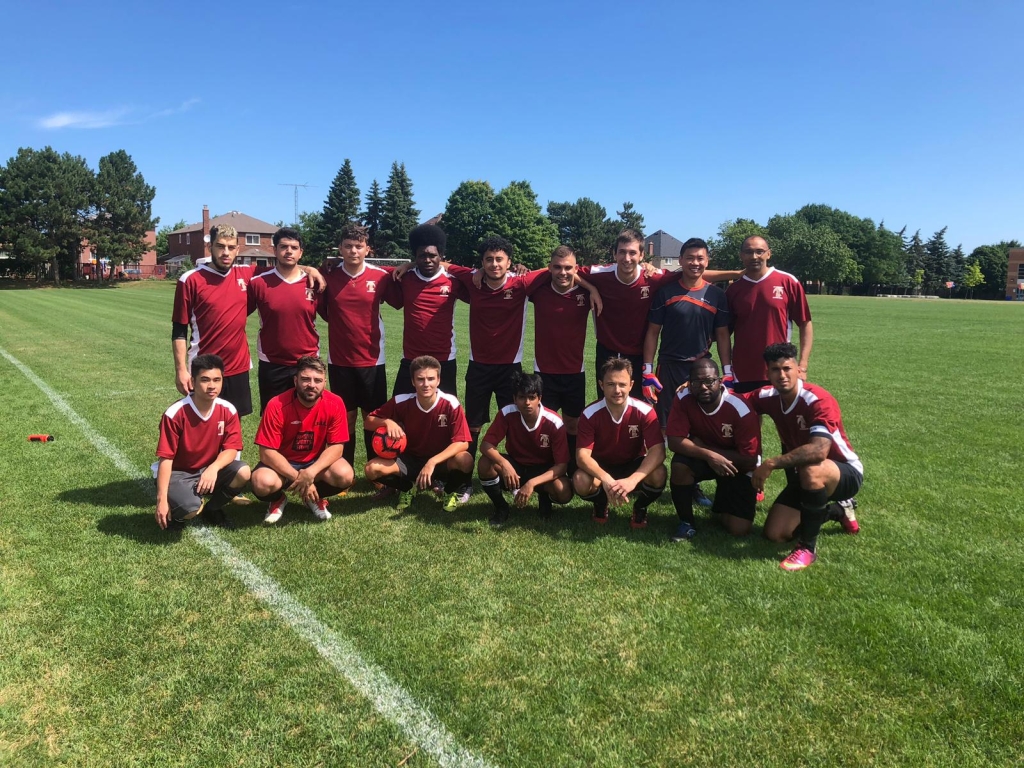 The semi-finals would prove to be an even more difficult task as they would be facing Bafana, the 2019 regular Season Champions and the 2015 Division B Playoff Champions. However, the momentum  was the side of the Milliken Elites as they had beaten Bafana in the last regular season game to hand them their second defeat of the season.

Unfortunately the match did not go in favour of Milliken Elites that day. Their leading goal scorer had to make an early exit in the game and it was obvious that the team had difficulty focusing on the match thereafter. In the end, they gave a valiant effort but fell short  by a score of 3-1.

Never the less, the team had an outstanding year and will lost likely be tinkering with their lineup during the indoor season an we expect them to return with an even stronger squad in 2020. Next to the Unionville Stars, the 2019 Milliken Elites is probably one of the strongest team of free agents that St. Michael’s Soccer Club has put together in the league history. Congrats to the team on an outstanding season.

If you are interested in registering as an individual for either our indoor or outdoor programs, feel free to email us at stmikesoccer@rogers.com or contact us at 416-817-8844. Our outdoor games take place in the McCowan and Steeles area while our indoor program takes place at the Major League Sportsplex in the Kennedy and Danforth area in Scarborough / Toronto.