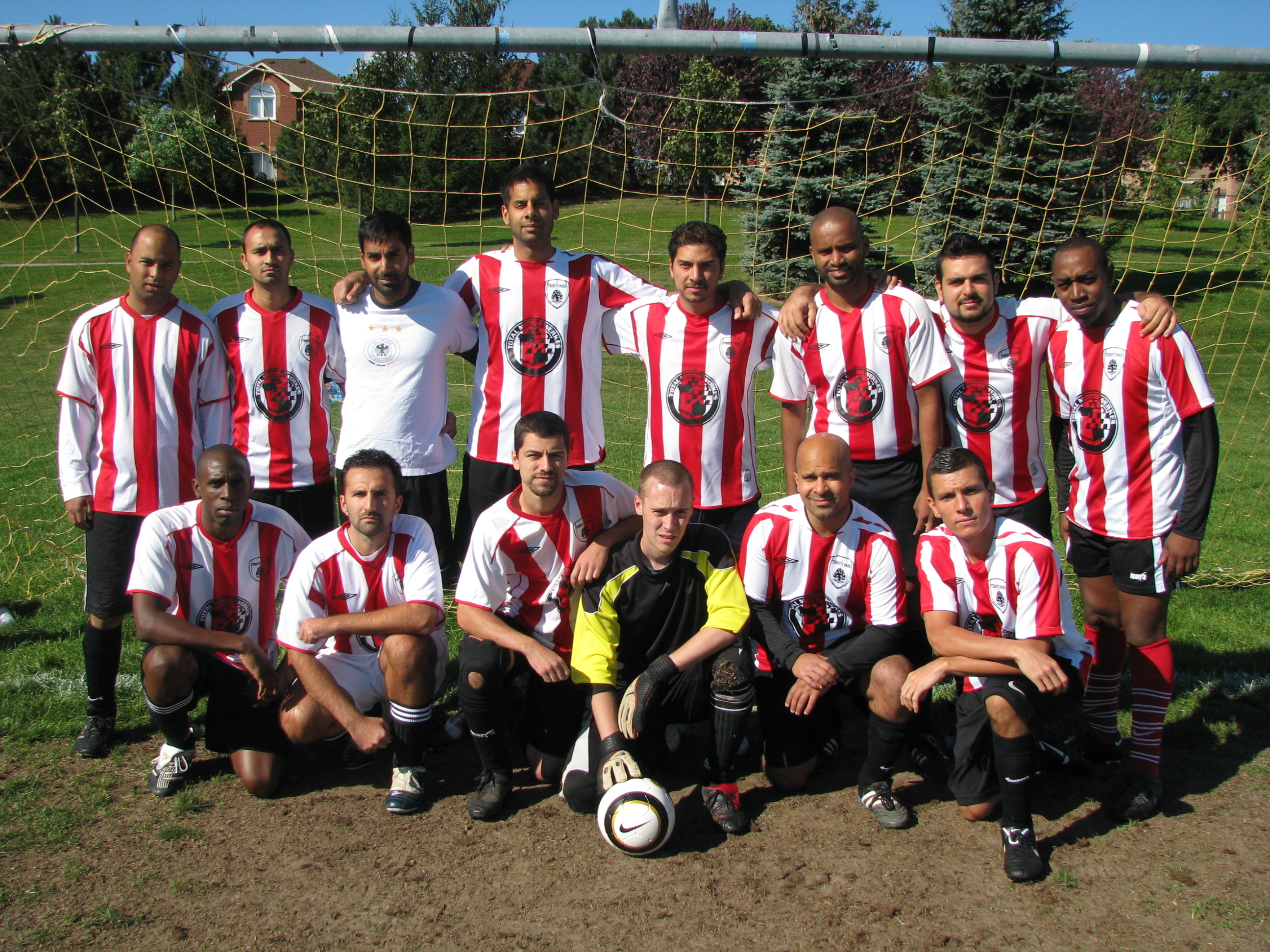 One of the main reasons St. Michael’s Soccer Club was started back in 2001 was to try and meet the demand for adult soccer in the Toronto area. Back then, I was part of a men’s league however I was not happy with the league itself. The season was short, there were no tournaments or weekly stats to check on-line and it seemed like that was the only option in my area.

Additionally, it seemed like soccer back then was only accessible to adults who were already part of a team. If you were an individual who was looking to play, the leagues did not do much to try and match you with a team. It seemed as though the leagues were only interested in hosting full teams and had no interest of developing a team made up of free agents. As a result, I thought there was a demand  I could possibly tap into and help those who had been shut out to get back to enjoying the beautiful game with the benefits of an organized league.

The league’s inaugural year confirmed my beliefs as there was one division consisting of 8 teams, 5 of which were comprised of free agents. Over the years the league has continued to accept individuals and to develop teams from free agents and small groups of individuals

In 2003, we teamed up with our sister league (Maple Leaf Soccer Club) who was in their inaugural year, which allowed us to essentially double the number of teams in the tournament. The Archangel Cup Tournament now had even more prestige as it had moved from inter-club play to a multi-league tournament of 18 teams. Half of the teams in St. Michael’s Soccer Club would venture into new territory and play their games at the home fields of Maple Leaf S.C. in the Pharmacy and Eglinton area in Scarborough, while the other half would have our sister league come play at our fields in the McCowan and Steeles area on a Sunday. The tournament consisted of three rounds and the Archangel Cup Championship Finals would be played in September, close to the playoffs.

The tournament has been a staple in the league and this past summer we celebrated 16 years of Archangel Cup Tournament play. The tournament has evolved and although we still has crossover matches with our sister league, now we have different divisions of play to keep the competition fair. Squads are rewarded by having their team name etched on the Archangel Cup Championship Trophy for posterity to see. 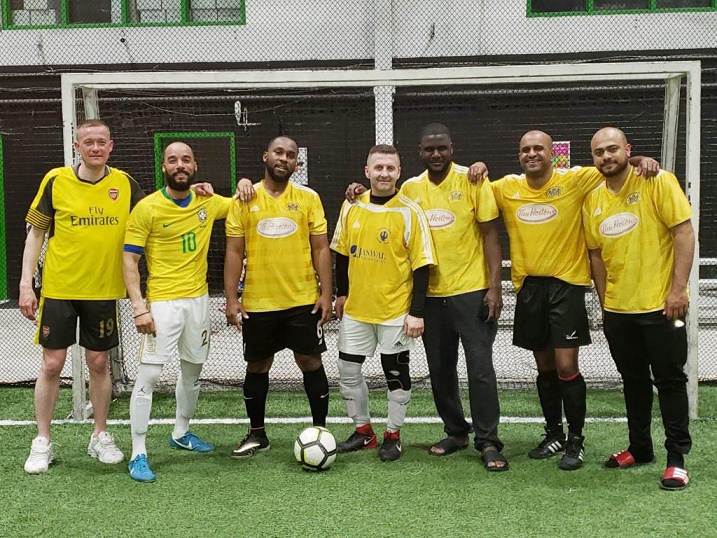 Another enjoyable aspect of the league that players report to us is they appreciate seeing weekly stats being updated and achievements being recognized at the end of the season. After all of our matches, teams can check our website to see the results and standings after that week of play. We further provide players with stats breaking down the number of goals the team have scored, the number of goals they have let in, the leading goal scorers in their division, the team with the fewest goals allowed and the status of carded players. For teams who want to keep tabs on particular aspects of their play, these stats have become a welcomed staple to the league.

We also pride ourselves on offering an exciting round of playoffs at the end of the season for all of the teams. These are bonus matches for teams as an additional 3 weeks of elimination play are offered to those squads who quality for the playoffs. Following the playoff championship finals, we have closing ceremonies where the Leading Goal Scorers, the Man of the Match and Golden Glove goalies are all recognized  for their achievements throughout the season. After all of the trophies and accolades are handed out, the champions and finalists are treated to a pizza lunch on behalf of the league. It’s our way of congratulating those teams who made it to the finals and also our way of saying thanks for helping the season to be successful.